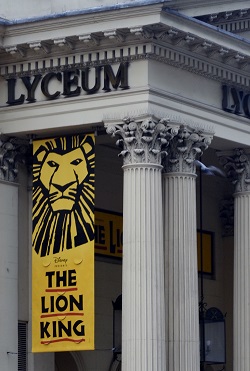 Seeing one of the shows in the theatre district is great entertainment for families.  There are lots of fun shows for kids!

London is paradise for theatre loves when arriving for a short visit there is usually only time to see one or two shows and so it's best to concentrate of on the famous productions. The added bonus with these shows is that they are presented in historic theatres which are an attraction in themselves. Here is a rundown of the most famous, most popular, best and most loved of London shows at the moment:

Fun Things to Do in London with Kids