What to see on your Family Vacation! 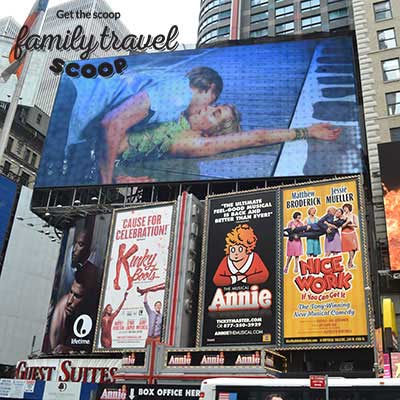 The number of Broadway show options can be overwhelming but there are some which stand out above the rest especially if you're looking for a production which will suit all (or most) members of the family.

More Things to do in New York City for Kids

More Things to do in New York